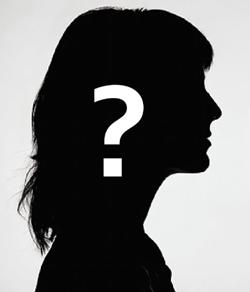 We've known for a while that an Artemis Fowl movie is in the works. While we don't know the release date, or the cast, (or much of anything for that matter), we thought we'd leave a few of the casting decisions up to you. What if you were in charge of picking the cast for the Artemis Film movie?

Here's your chance! Check out the following top 10 lists we have so far and vote for whoever you think would be the best actor/actress to play Artemis Fowl II, Holly Short, and Butler!

Don't forget that you only get one vote per character, but feel free to add your own candidates! Voting will (technically) end when the official cast is determined, but who knows when that will be.

Retrieved from "https://artemisfowl.fandom.com/wiki/User_blog:Matt_Hadick/Artemis_Fowl_Fantasy_Casting?oldid=15696"
Community content is available under CC-BY-SA unless otherwise noted.