Welcome to
the LEP Archives
The Artemis Fowl Wiki 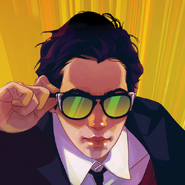 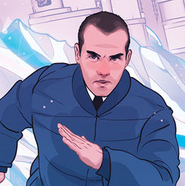 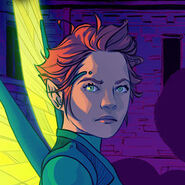 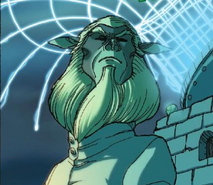 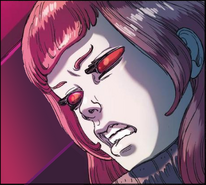 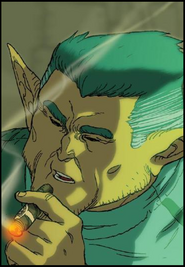 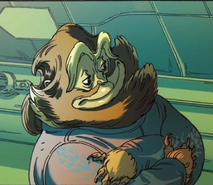 Mulch Diggums
Add a photo to this gallery
Disney+ Film 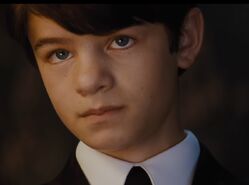 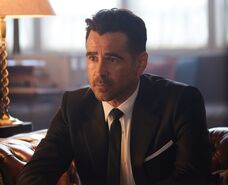 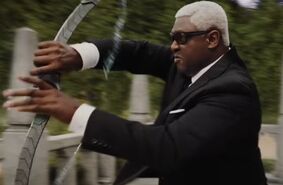 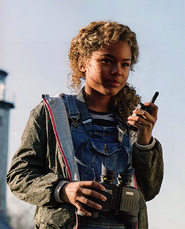 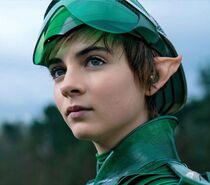 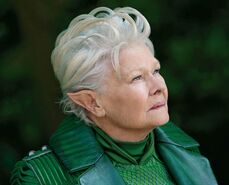 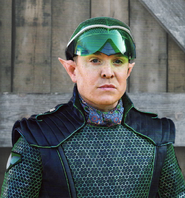 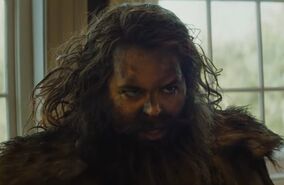 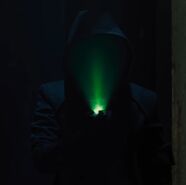 Opal Koboi
Add a photo to this gallery
Watch the Trailer 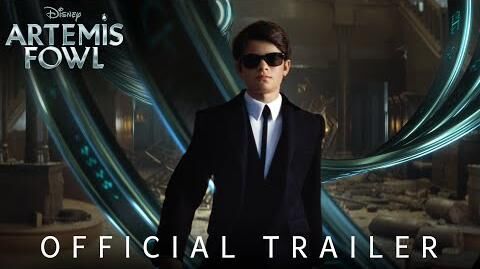 Need some help getting started? Check out Editor Tips!

Please view the Wiki Rules before you start editing.